What’s in a dream?

Well, for some, a dream is all they have when it comes to finding love and acceptance. I’ve suffered that loss of dream, as a few of my author friends know. One told me my Prince/ess was out there still and to not give up hope, but sometimes dreams are too painful to keep hoping for. That’s how it was for one of the two main characters in my newest release, Caged Sanctuary. Kade had given up hope and dreaming was too hard as it leads to hoping. A nasty cycle for some.

One of my favorites while writing Caged Sanctuary was of a scene I later wrote into the book (after much research) and it had no sex in it ;) Below is a snippet for your enjoyment that shows the outcome of that dream...


“Kade, if I am going to dance, it will be with you, not some disrespectful child.”

Kade frowned, confused. “Deacon, I can’t do that anymore, so how could you dance with me? I mean, I appreciate you staying here, but what you said makes no sense.”

“You know, I keep hearing from you what you cannot do instead of what you can.” Deacon stood, tossing his linen napkin onto the table next to his plate. “Come on. Follow me, please.”

Confused and more than a little curious, Kade did as requested. Soon he found himself at the edge of the dance area and a moment later, another slow song started. Deacon held out his hand and waited, staring at Kade with such an open, earnest expression Kade’s heart ached. “Take my hand.”

“What are you doing?” Kade whispered but did as he was told.

“Dancing with my partner” was all Deacon said. He pulled Kade onto the outer area of the dance floor and proceeded to move with Kade, though a bit awkwardly at first. Their movements weren’t smooth, but the care and desire in Deacon’s gaze made Kade work hard to move with his lover, to keep up and glide his chair along with Deacon’s simplified dance steps.

When the song ended, there was a loud series of applause and whistles. The entire “dance” had been awkward but wonderful. Kade fought the wave of tears that threatened, determined not to break down in front of all those people, much less look like a baby in front of Deacon. “Thank you,” he said instead, his voice cracking in the middle.

“No, thank you for the dance. I think it’s about time to go, though.” Deacon bent to whisper in Kade’s ear, “I want to get you home and naked, boy. Show you what having you in my arms makes me want and think about.”

Wheelchair dancing is a real thing thankfully, though I didn’t know that at the time I had the dream. I hope you enjoyed the peek inside and how a dream became reality for me and my men. 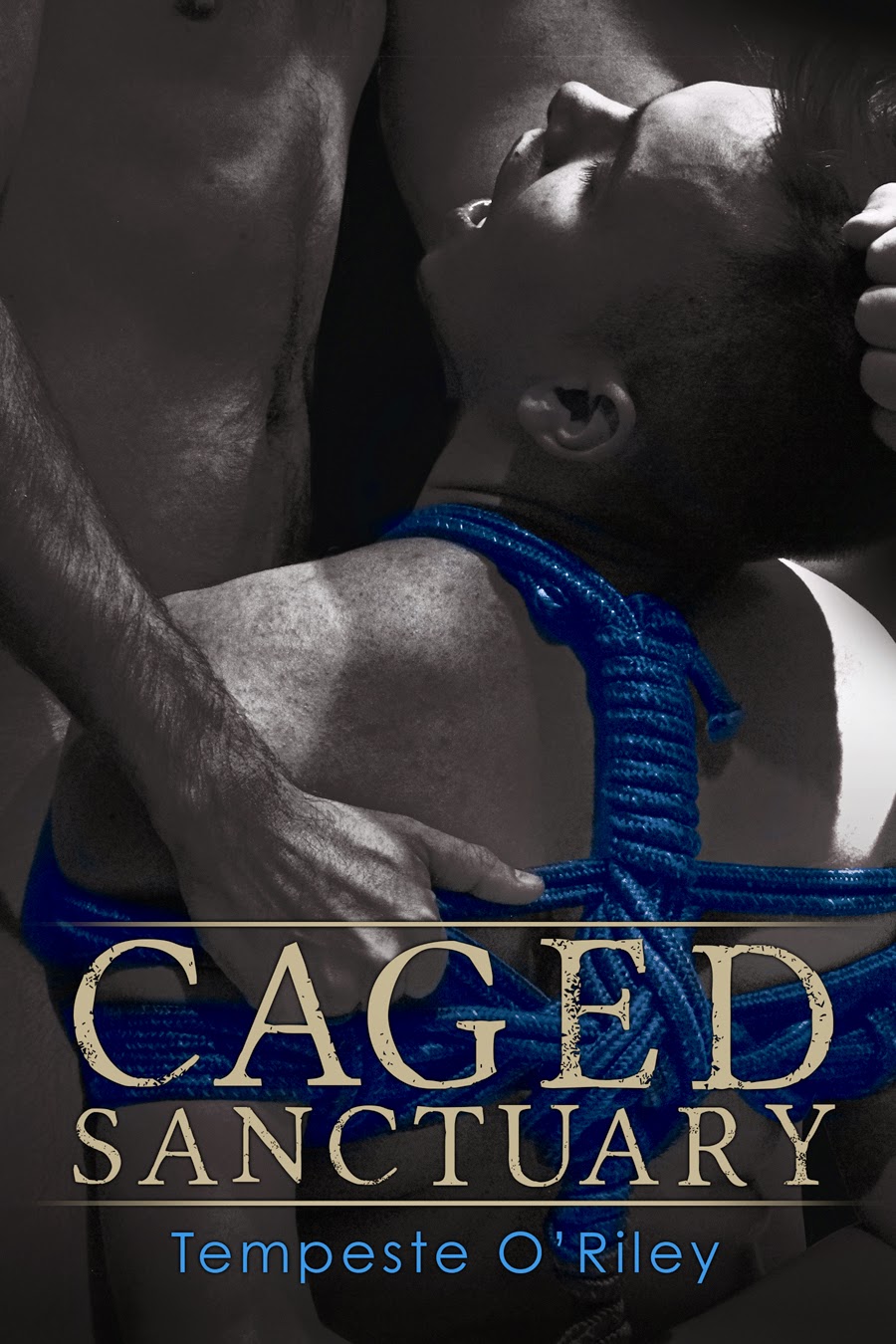 Kaden Thorn, a dental surgeon who lives a quiet life, has no hope of finding the love he craves. A vicious gay bashing cost him the use of his legs and confined him to a wheelchair. He has given up hope of finding a Dom or even a nonkink partner to love him. When his best friend practically forces him to attend a dinner party, the last thing he expects is a strong Dom who can see beyond his wheels.

Deacon James is an architect and a demanding Dom, but he has spent the past couple of years without a sub or partner. When an employee invites him to a dinner party to meet his girlfriend, Deacon smells a setup but agrees anyway. He prides himself on being an excellent judge of character, and when he meets the younger dentist, he sees past the chair and finds a sweet submissive man who more than piques his interest.

Kade's fears and demons continue to haunt him, challenging Deacon to use everything he's learned as a Dom to earn Kade’s trust and submission. Deacon's determined, though, willing to battle all of it to have Kade by his side and at his feet. 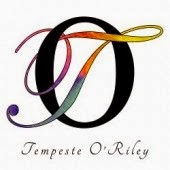 Tempeste O’Riley is an out and proud pansexual genderfluid whose best friend growing up had the courage to do what she couldn’t–defy the hate and come out. He has been her hero ever since.