Whoo hooo!  It's Friday!  And we have a Free-For-All random drawing for you.

Wednesday, JL Merrow came by to talk about poisons.  :)  How did she put it?   "Talking about toxins, babbling about banes, and getting all verbose about venoms."

Today she's back with a digital copy of Pressure Head, the predecessor to her current release Relief Valve.  To be entered into the random drawing, just leave your name and email addy in a comment to this post. 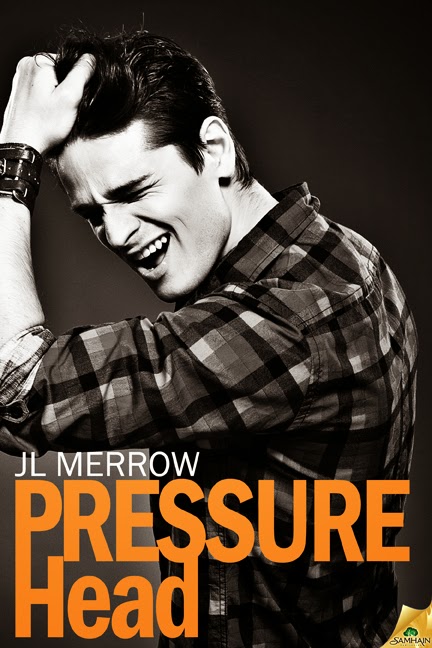 To most of the world, Tom Paretski is just a plumber with a cheeky attitude and a dodgy hip, souvenir of a schoolboy accident. The local police keep his number on file for a different reason—his sixth sense for finding hidden things.

When he’s called in to help locate the body of a missing woman up on Nomansland Common, he unexpectedly encounters someone who resurrects a host of complicated emotions. Phil Morrison, Tom’s old school crush, now a private investigator working the same case. And the former bully partly responsible for Tom’s injury.

The shocks keep coming. Phil is now openly gay, and shows unmistakable signs of interest. Tom’s attraction to the big, blond investigator hasn’t changed—in fact, he’s even more desirable all grown up. But is Phil’s interest genuine, or does he only want to use Tom’s talent?

As the pile of complicated evidence surrounding the woman’s murder grows higher, so does the heat between Tom and Phil. But opening himself to this degree exposes Tom’s heart in a way he’s not sure he’s ready for…while the murderer’s trigger finger is getting increasingly twitchy.