Hold fast to dreams, for if dreams die, life is a broken-winged bird that cannot fly – Langston Hughes


The dream goes something like this: it’s sometime in the 1940s, in some big North American city, maybe San Francisco or New York or New Orleans. I’m a dame, but not just any dame. Not some red-lipped siren of Satan in a low-cut dress, with wiles calculated to drive a man out of his mind. Not Raymond Chandler’s hard-edged femme fatale, of whom Marlowe says, “I like smooth shiny girls, hardboiled and loaded with sin.”(Raymond Chandler – Farewell My Lovely) 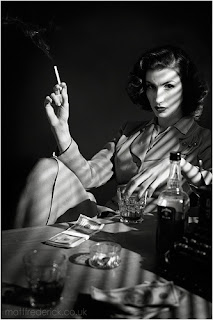 Nuh-uh. Not me, brother. I’m a shamus, a girl detective, a female sleuth equally adept with a .45 caliber or a line of snappy patter. My office is in a gorgeous landmark building, all sleek lines and Streamline Moderne circa 1942. 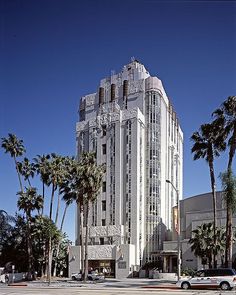 Or it’s on the thirty-fifth floor of a Manhattan skyscraper with my name printed backwards on the window, Wilhelmina Yes. 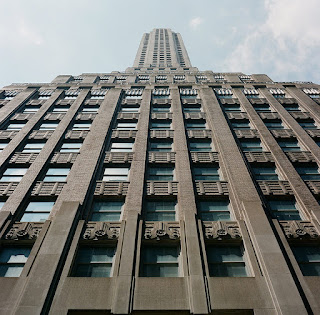 Or it’s the back room of some filthy little hole in the wall, in New Orleans warehouse district, with my name on a metal plaque bolted to the wall: Wilhelmina Yes Private Investigations. 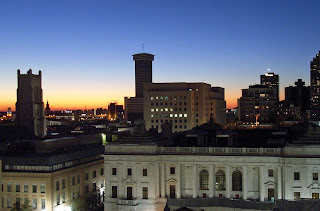 I pick my own cases, work my own hours. The only one I answer to is me. My office is sparsely furnished, and the filing cabinet’s got drawers that stick more than they open. I’ve got a cute male secretary, maybe along the lines of actor Robin Lord Taylor ... 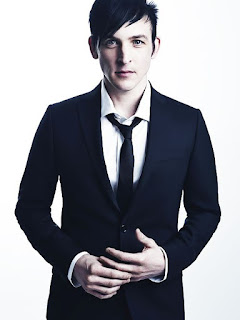 ...who knows me well enough to sass me and fears me only when I threaten not to sign his paychecks. He keeps my office ticking over like clockwork, and he makes the best damn coffee ever.

It’s late one night, maybe closer to early in the morning, one or two o’clock in the a.m. I’m alone in the office, just me and a bottle of Scotch. It’s been one of those days. I hear somebody coming up in the elevator and I’m tense: who is it? Friend or foe? Footsteps coming down the hall, heavy footsteps, male footsteps, slow and measured. Didn’t Frankie Knuckles say he was going to send somebody to teach me a lesson? I reach into the desk drawer to retrieve my piece. Of course it’s loaded. I’m not an idiot. I ease the safety catch off and just then, the most gorgeous man I’ve ever seen is framed in the doorway. Tall, dark and hubba hubba. 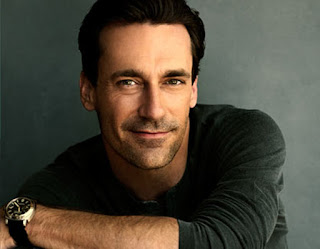 “Well hello,” I purr. “Forgive me for not touching up my lipstick. What can I do for you?”

I hold a hand up before he can go any farther. “Listen, handsome, let me do the jokes.”

Voice trembling, he confides in me the way all my clients do. I’m trustworthy that way, honest-looking. “I’m in trouble,” he says, “real trouble.”

“Yeah, I figured as much,” I reply. “Right here in River City, huh?” When in doubt quote lines from old musicals. “Have a chair. Now what’s your misfortune? Boil it down for me.”

He owes money to some guys, see. Some not very nice guys. Some guys who are just as liable to break your legs as look at you. He didn’t mean to cross them up. It started as a friendly game of poker. How was he to know who they were?

“And now they’re coming after you,” I say. I pull out my pack of Luckies, shake one out. “Hope you don’t mind.” I light the cigarette and offer the pack to him but he declines.

“I don’t know what to do,” he says, looking around nervously. “They’re gonna kill me unless—”

“Unless you kill them first?” I ask. I slide the .45 across the desk to him. “Careful with that thing. The safety’s off.”

“Sure you do.” I take the gun back and put it in the drawer. Handsome begs me to help him. I say of course I will. I tell him what my fees are. I tell him what I’ll do for said fees – and what I won’t. Washing windows, for example, is out of the question. He agrees to hire me on the condition that I keep things confidential. I dry his tears and send him home.

I keep busy; I find things out. We meet for breakfast, for coffee, for drinks at a local bar. We meet in my office. Even in daylight, he is too gorgeous for words. Couple of weeks go by and I solve the case and save the case, and I get the guy. He comes by my office really late at night to thank me.

I like being thanked. So sue me. I’m a woman named Yes. I almost always say my name that way. 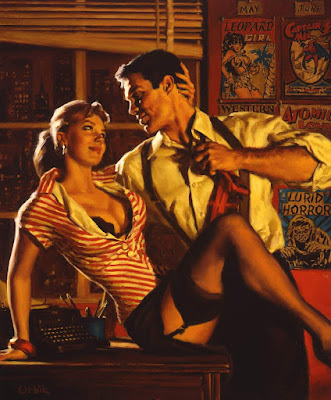 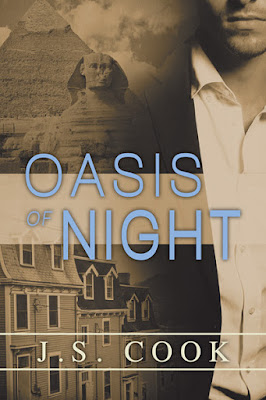 When a constable goes missing, Jack finds himself caught between a manipulative woman, a corrupt cop, and a sabotaged work site.


Valley of the Dead

When Egyptian diplomat Samuel Halim enters Jack’s Heartache Café, Jack’s life changes forever. Then Sam disappears along with the code key to decipher a Nazi radio command that will set Rommel’s troops in motion, leaving Jack with nothing but a fragmented phone call.

In the teeming heat of Cairo—a city rife with romance, secrets, sex, and danger, where no one is who he seems and violent death waits around every shadowed corner—it’s up to Jack to find the new love of his life and deliver the code that will change the course of history. But as Sam’s secrets come to light, there’s more at stake than the tenuous relationship forming between the two men. JS Cook was born and raised on the island of Newfoundland, somewhere in the north Atlantic, between Iceland and eternity. Her biggest influence was her Scottish grandmother, who fed her whisky and scones, and encouraged her use of the word ‘bawheid’.

As a young child, she was abducted by the faeries and spent a great deal of time wandering around in the woods by herself. Animals are her favourite people, but now and then a human slips through the net and must be dealt with in JS Cook’s swift and merciless fashion. In a previous life she was a superhero(ine) with the power to be invisible when no one was looking at her. Her past literary works include War and Peace, Crime and Punishment, Wuthering Heights, the Canterbury Tales, and the Bible. She has yet to receive recognition for any of these. She once roamed around Dublin for seven hours. She maintained she wasn’t lost, but merely ‘looking around’.

She has been married to her best friend for 27 years. They live with their spoiled rotten dogter, Lola, in St. John’s, the oldest city in North America and the best place to have cod tongues for lunch.