Like myself, I think most authors leave pieces of themselves in their writings. I've always been fascinated with the idea of horoscopes, psychics, and dream interpretation. I want to believe. But I'm more like Scully than Mulder. If you got that reference, then give yourself ten geeky points. I've found that dreams are 90% ridiculous and 10% actual meaning.

When I was in college, I had reoccurring dreams of my teeth falling out. I looked up the meaning and found it was often associated with fears of poverty. That made a lot of sense to me since it would be over a decade after college before I could stand the smell of Ramen noodles or popcorn, let alone eat it. Right after graduation, I would dream about driving in a car and then suddenly going blind, which often signifies a lack of direction. It was also during this time that I had my first panic attack (while driving), which would be the inspiration for my first novel, When One Door Opens. In a weird way, that panic attack helped me move toward the path I'm on now. 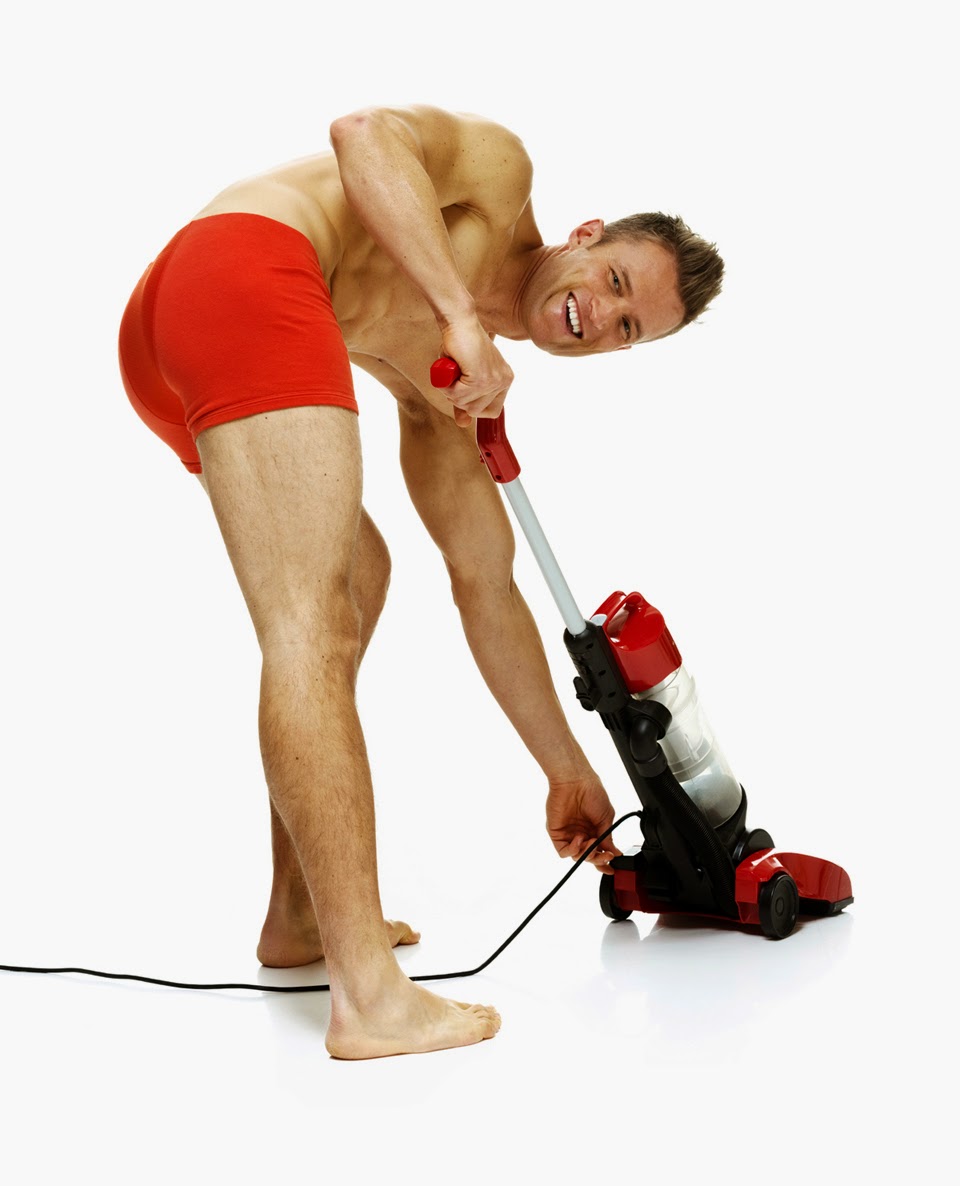 When it comes to sexy dreams, I'm usually not even in the dream, more like a porn director. I tell the two lovelies all the filthy things I want them to do. These types of dreams usually occur when I'm trying to write a sexy scene in a novel. Mind you, my dream characters often don't listen to me anymore than my fictional ones. I'll decide they should get better acquainted with a can of whip cream and they might decide to vacuum instead. Granted, it's naked vacuuming, but not what I had planned. My subconscious is probably trying to tell me to clean more often. Hmm, or maybe I should just hire someone to…clean. 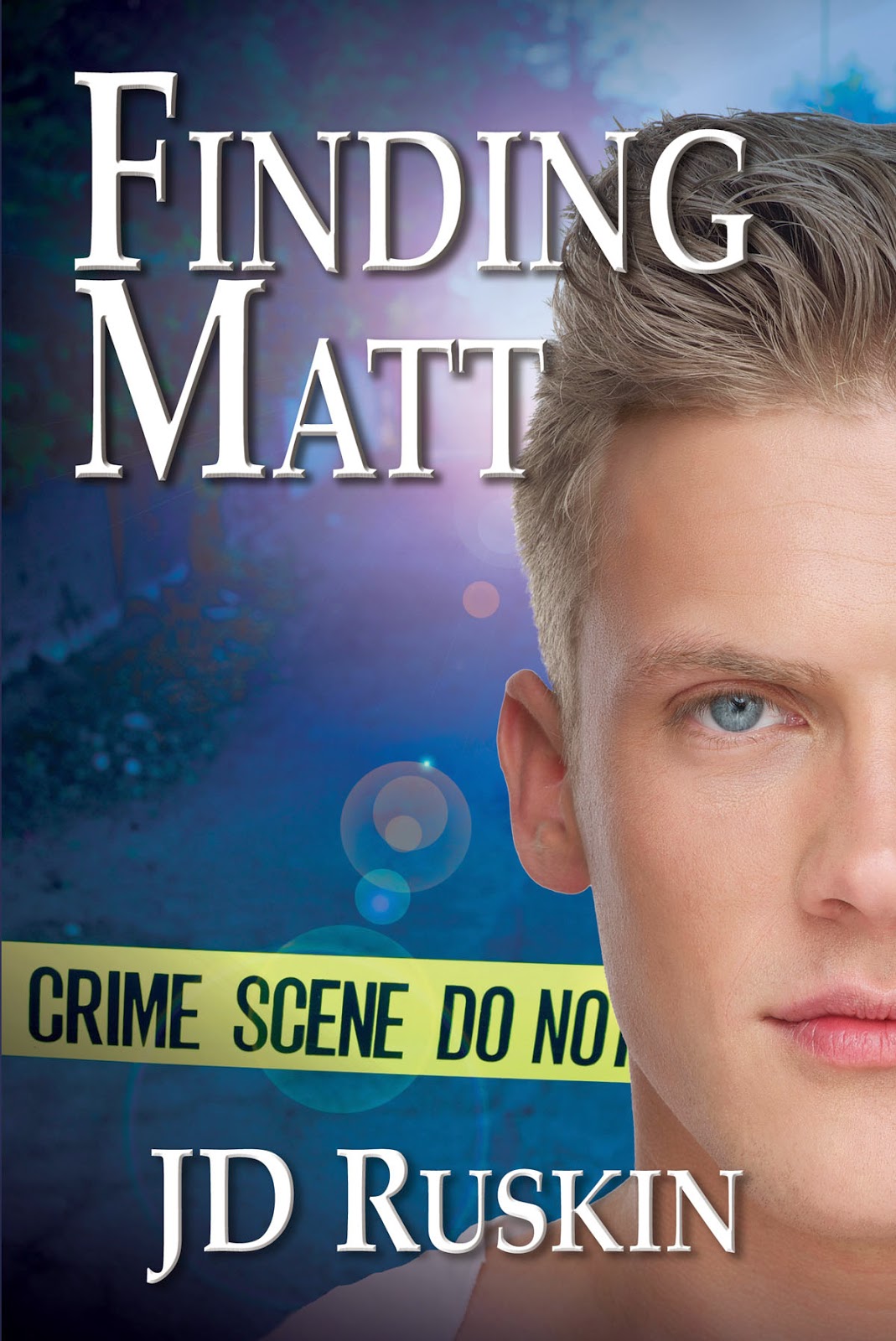 When six-year-old Matt Wilson and his Shih Tzu, Pixie, step out of the Stanton Community Hospital and disappear, his desperate parents convince Jaron Greenberg, a local pet psychic, to aid the police in the search. Jaron specializes in finding lost kitties and fixing problem pooches. He isn't prepared for a case with so much at stake. And as soon as he starts, the abilities he's had since childhood begin changing and growing in unexpected ways.

Paulo Silva is a veteran detective new to the small town of Stanton. As the low man on the totem pole at Stanton PD, he isn't happy when the chief assigns him to babysit the pet psychic instead of actively working the missing child case. As Jaron uncovers clues, Paulo starts to wonder if he might be the real thing. Or maybe it's just his testosterone reacting to what he’s sure is mutual attraction.

JD Ruskin writes character-driven romance stories about complex men from a variety of backgrounds. JD is greatly influenced by her time in the Midwest, from the bustling streets of Chicago to the cornfields of rural Illinois. She enjoys writing stories with juicy plots, memorable characters, and smoking hot encounters.

JD's first novel, When One Door Opens, was a finalist in the Rainbow Award and the winner of 2014 Epic E-book award. When not writing, she has a passion for traveling, photography, and graphic design.